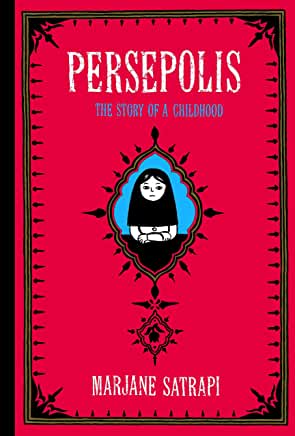 Persepolis:
The Story of a Childhood
by Mariane Satrapi

Persepolis: The Story of a Childhood is Marjane Satrapi's beautiful graphic memoir of growing up in Iran during the 1978 popular overthrow of the hated U.S.-installed Shah (King) and the hijacking of that revolution by the brutal Islamic fundamentalist regime. As women rebel against the forced hijab and her rebellious spirit clashes with Iran's "morality police", Marjane's family of intellectuals and resisters fear for her life. She is spirited away to Europe, on her own at age 14, illustrated in Satrapi's Persepolis sequels. The series has been translated from the original French into dozens of languages. Persepolis 1 was adapted as a graphic film in 2007, and was a top "banned book" in 2014 as America's theocratic movements objected to its graphic language and imagery. Paperback: $16.00
One week only: $12.00 at RB's online store & at RB in Harlem 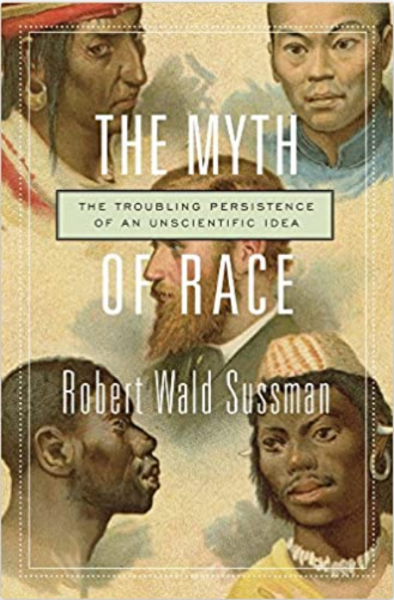 The Myth of Race:

The Troubling Persistence of an Unscientific Idea

There is far less genetic diversity in humans than within most other species of large mammals, yet for much of recent history people have been preoccupied with the idea that humans are divided in distinct biologically different groups called “races.” The Myth of Race shows how this false and unscientific idea was created, and what interests it serves. It also shows how “bad science” has been wielded to distort truth and promote vicious programs like eugenics and genocide, while actual science has fought for the truth about the oneness of humanity. Like an intellectual detective story, The Myth of Race traces the history of “race” over five centuries. 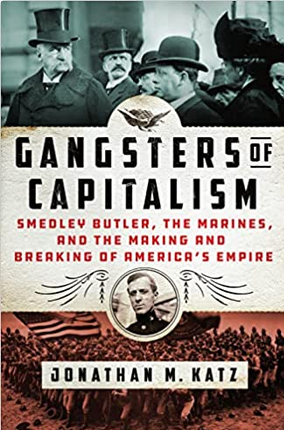 Smedley Butler, The Marines, and the Making and Breaking of America's Empire

Recommendation from a reader and friend of RevBooks:

﻿Katz follows Butler as he enlists as a young man until the retired Marine is warning America about who their military really serves around the world as it invades other countries for the interests of United Fruit, or Wall Street fat cats, or the oil industry. Katz describes how U.S. Marines, and other services, invaded and occupied Cuba, the Philippines, Nicaragua, Panama, Haiti, Mexico, and the Dominican Republic - overthrowing governments that were not 100% amenable to America's ruling class and installing friendly, ruthless dictators. Katz visits those countries now to follow up on the trail of blood that Butler and his ilk left behind, exploring and revealing the damage that an imperialist United States has done around the world since the 1890s. Hardcover, $29.99

Let's get down to basics - humanity needs revolution, nothing less, and Bob Avakian's work is where you go to get into the revolution

Oppression of Women and LGBTQ People

NEW (or Must-Read) NON-FICTION:
Path-breaking ... prize-winning ... may be targeted for fascist banning

HOW LONG? After 400 yrs, long past time for this system of oppression & murder to go!

NEW (and great) NOVELS to stir the mind & imagination

Fiction from around the world to expand your world

KIDS' BOOKS: New & old faves for children to understand & change the world too

NEW (or Don't-Miss) COOKBOOKS:
Recipes, stories & poetry about the human experience of food

The roots of Amerikkkan fascism and what we must do now

NO to U.S. War on Iran! Free All Political Prisoners In Iran! --Necessary readings

Fiction and the raw truth of racist America

Science and the environment 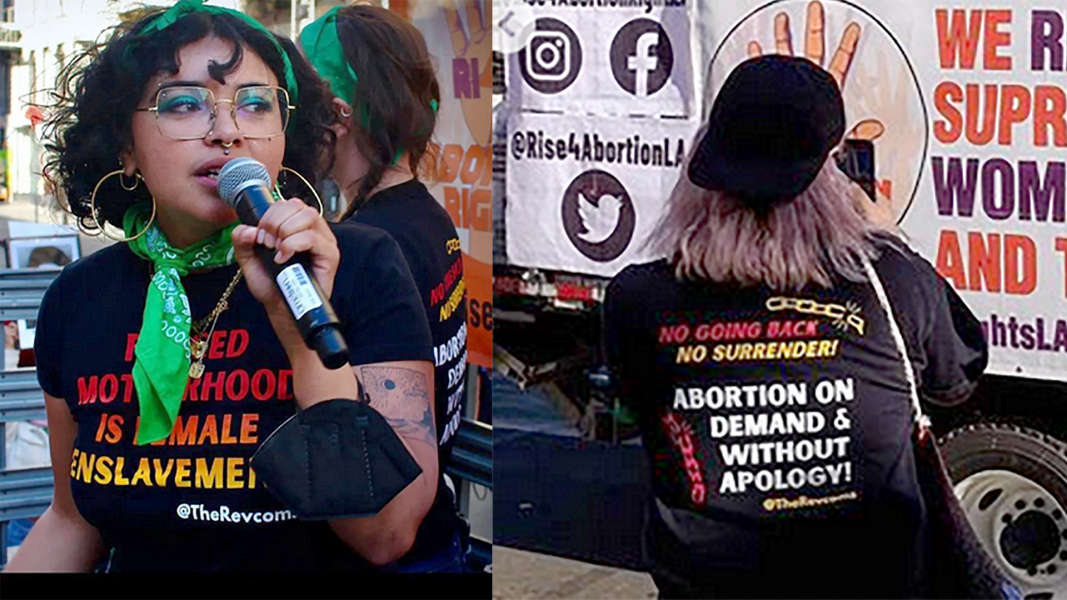 You've seen it. Now you can get it to wear & spread the movement to STOP the Supreme Court from decimating abortion rights.
Limited quantities!

Get your copy and a gift for the friend who will read with you: the "basics" of the needed revolutionary theory for understanding and changing the world through revolution. 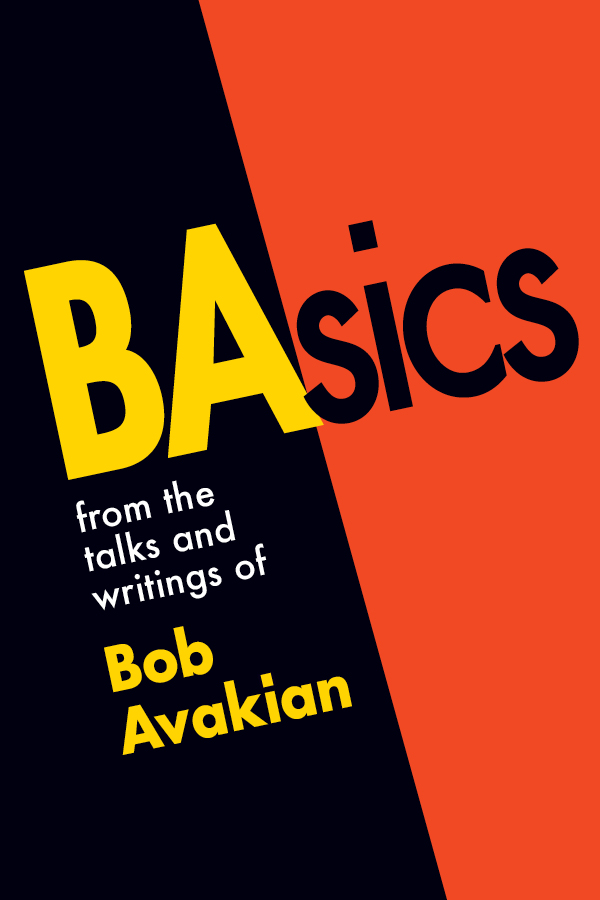 BAsics from the talks and writings ﻿of Bob Avakian
"BAsics is a fundamental primer on revolution and into the imaginative and gifted political mind of Bob Avakian."
-- Herb Boyd 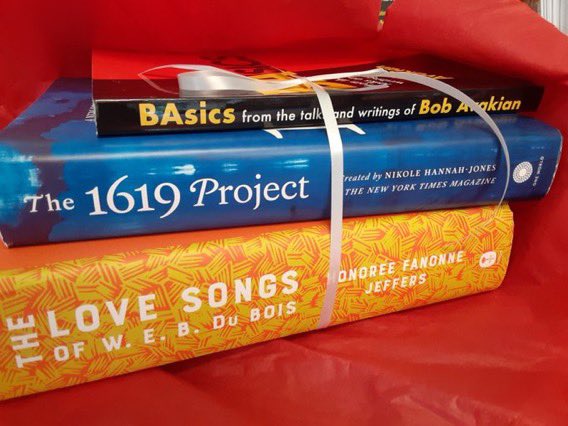 Give a gift of choice from Revolution Books
Electronic Gift Certificate 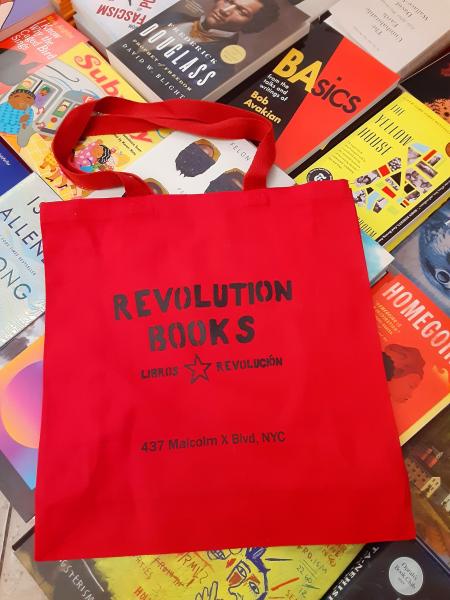 Episode 120 of The RNL-Show
Ukraine War Gets Hotter,
Hurricanes Get Fiercer,
Wake The F*ck Up!
The World Cries Out 4 Revolution!